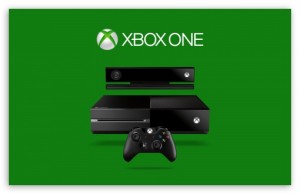 So a lot has happened since my last post. Even before EGX I was already in talks with Microsoft for becoming a Xbox One developer and maybe get Quest of Dungeons to XO. I was extremely happy when they accepted both, so right now I’m working on porting the game to Xbox One.
I don’t think this would have been possible without all the gamers that have played and are still playing the game, that’s what brought all the positive vibe surrounding the game, so a big thank you.

Since pushing on making games with just displaying my name felt a bit weird I decided (a couple months ago) to give a brand to my indie games, called Upfall Studios. Looks a bit more professional and it’s easier to approach other people, because either we like it or not, this is a business and people always ask “what’s the studio name?”.

I also created a blog (http://www.upfallstudios.com/blog/) where I’ll be talking about the games and development, which is something I usually don’t do here in much dept, is mostly “new game”, “game is out”, so if you want to keep track of that feel free.

I’m forcing myself to do a year summary post soon so see you soon.