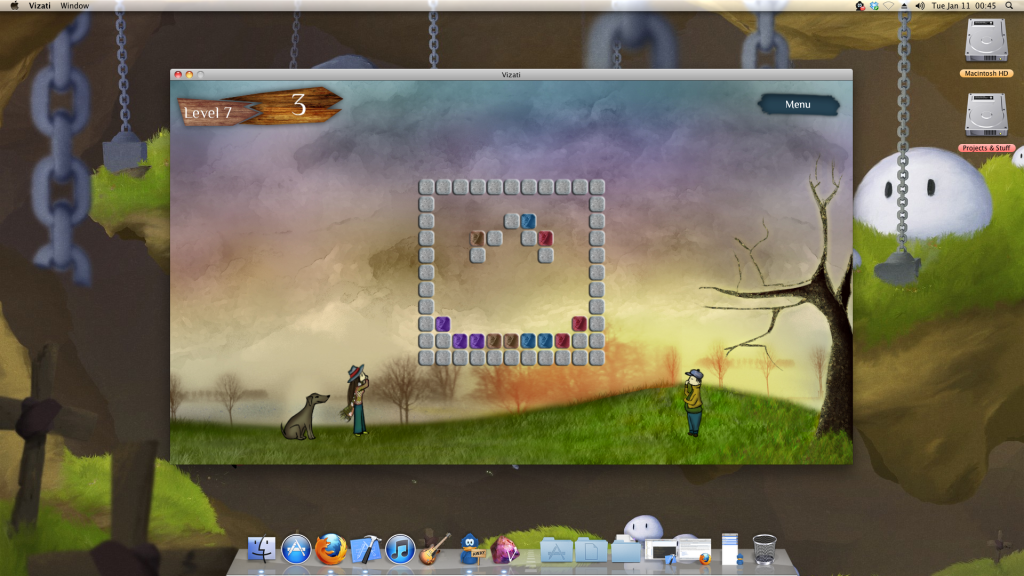 5 thoughts on “officially a Mac developer too, wait, what?”