Finally and after several weeks locked inside Different Pixel “dungeon” making my engine compatible with iOS, namely with iPhone/iPod touch I submitted today my first App to the Apple Store.

I have mixed feelings about either it’s going to be approved or rejected. On one hand we tested as much as we could, handed to some testers using iPhone 3, iPhone 4 and iPod touches. The only issues reported were usability or with game logic itself. No one reported any crashes, so I’m a little reassured on that part. On the other hand I’ve heard and read some major horror stories surrounding the submission process. Crashes that you can’t reproduce, people resubmitting same build again after failure being accepted, meaning that something is wrong there. Right now it’s a shot in the dark…

So I think I’m going to light up some candles. 😛 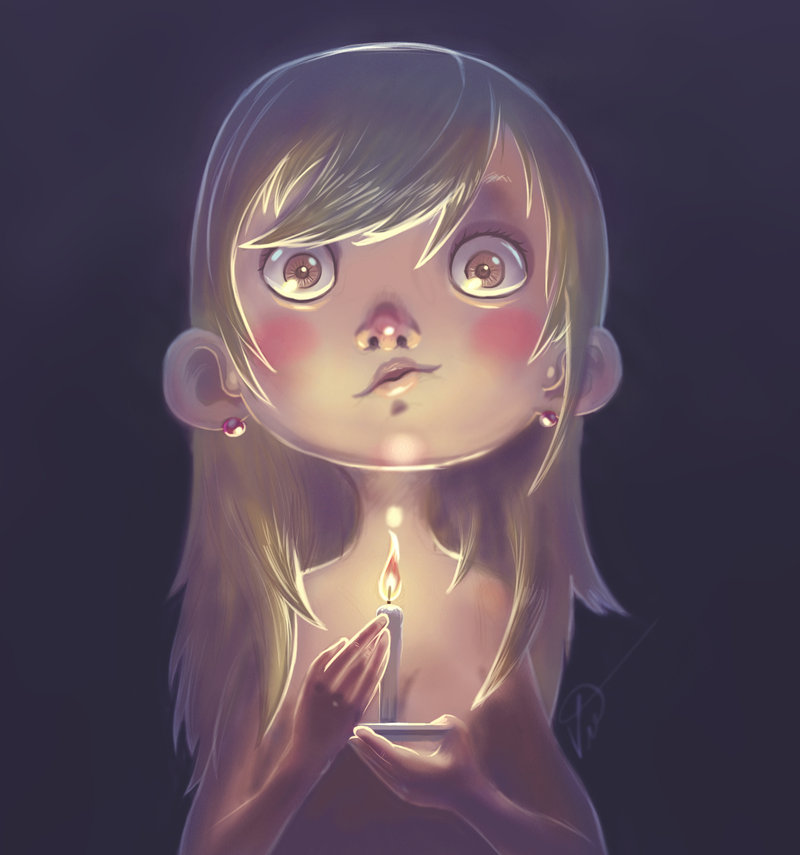 I’m kind of disappointed since the iPad version was been delayed until we can properly test in on a device. It hasn’t been released here yet and I can’t really afford one right now or import it, it was already too much investment with a new Mac and the iPod touch.
The game is running nicely on the emulator, with full HD graphics, no double pixel, but some users are reporting crashes so it’s on hold.
We decided that we won’t put anything on the market without properly testing it.

I’m also anxious on how people will receive Vizati on the iPhone although I think the few reactions we had have been positive. Touching brings the experience to a whole new level.

Well, first of all I’m immediately resuming work on Windows Phone 7. I what almost everything in place so it’s a questions of changing some assets, placing sound and finishing save/load while Rita is making our new trailer for the iPhone release.
After that probably the iPad (or whenever I get my hands on a device).
Hopefully if we can pull off some financial stability our next game will jump to development. It’s a more ambitious project and I’m quite excited to work on something new but let’s see how things turn out.